In 1979, Kent and Fred Ludovici were members of a band called Captive that performed at a music festival in Thompson Park of East Liverpool.  It was that performance that got them a recording contract for a 45 rpm record, featuring the songs “All Night Hard Drinkin’ Early Morning Hangover Blues” and “Captive.”  This record was recorded at Jerry’s Recording Studio.  Wonder how many of you have a copy of this record?

In 1982, Kent became a member of the band EZ.  We won’t tell you how they acquired that name.  That would be a “WIDER” conversation… He stayed with EZ until 1984 when the road called him to pursue a solo career. In 2009, he bought a bus ticket and headed for New Orleans, with nothing but his suitcase and his guitar.  Once there, he was a starving musician who performed on Bourbon Street with his guitar case open to collect tips. 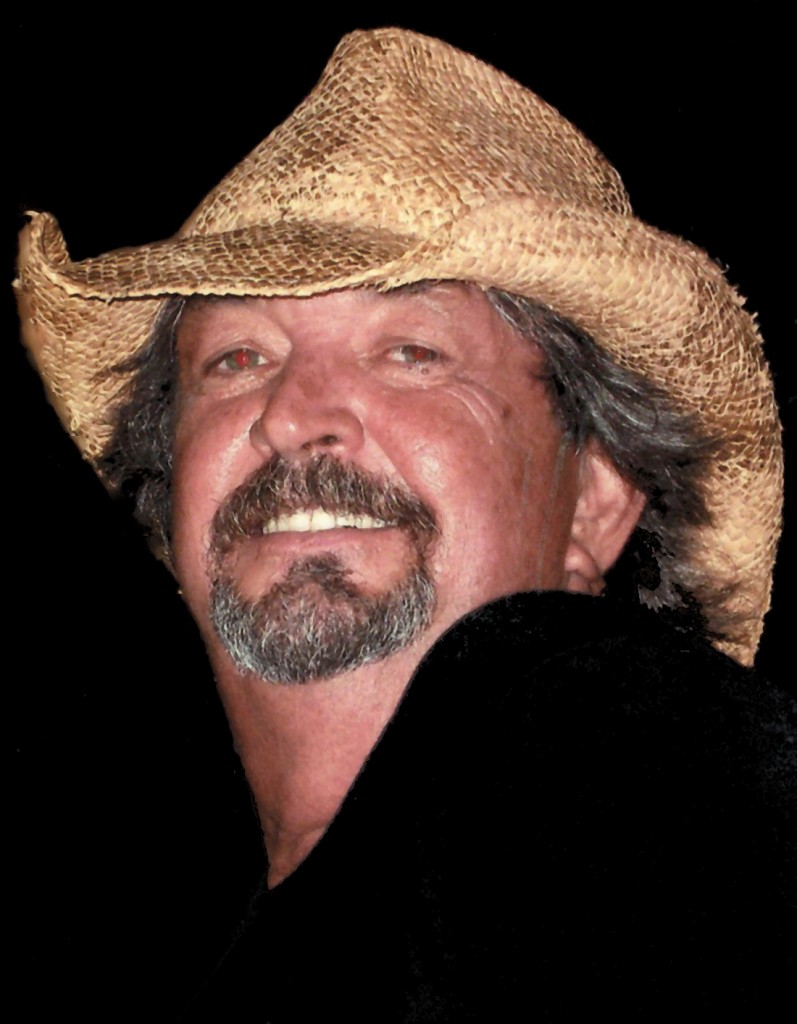 Downloads of the song are available at CDbaby.com and benefit the Heroes Project.

When New Orleans didn’t go as planned, Kent returned home and that’s when the Mad River Men came to be.  MRM performed in bars, saloons, clubs, honkytonks, basements, barns, and any place else you can imagine.  It wasn’t long before they were the opening act for the Outlaws and Blackhawk.

Exactly 35 years after Kent’s 1979 performance at the music festival in Thompson Park, he performed again in Thompson Park for the 2014 East Liverpool’s Got Talent 1st Annual Music & Arts Appreciation Festival where he caught the attention of Wendy Walker, director of the Henry Mancini Arts Academy in Midland, Pa. Wendy commissioned Kent to write a song for the school’s Heroes Project, which tells the stories of veterans through the creative and performing arts.  Being a military veteran himself who served in the Army from 1974-1977, Kent jumped in with both feet and with co-writer, Sharyn Vinci, the Heroes Project theme song titled “American Veteran” was born.  Kent and Sharyn recorded American Veteran with MRM bandmates Fred Ludovici, Steve Poole and John Ash, bassist Dave Calhoon and producer Rick Witkowski.

Kent’s new CD includes his original songs that span the decades from the 1980’s to present day.  His first song titled, “I Live in a Box” refers to his truck cab. The release of this new CD was celebrated with a concert held Friday, January 29, 2016 at the Mountaineer Casino, Racetrack & Resort located in New Cumberland, WV and featured fellow artists, Brad Gibson, The Mad River Men, Plan B, Sharyn Vinci, Gary Barker and Emmy Award Winning Composer and Producer of Studio L, Rick Witowski.  It was the celebration of the release of Kent’s new DC, “I Live in a Box,” as well as a lifetime of Kent’s musical works.

Kent’s song tracks can be purchased for download on CdBaby.Com. 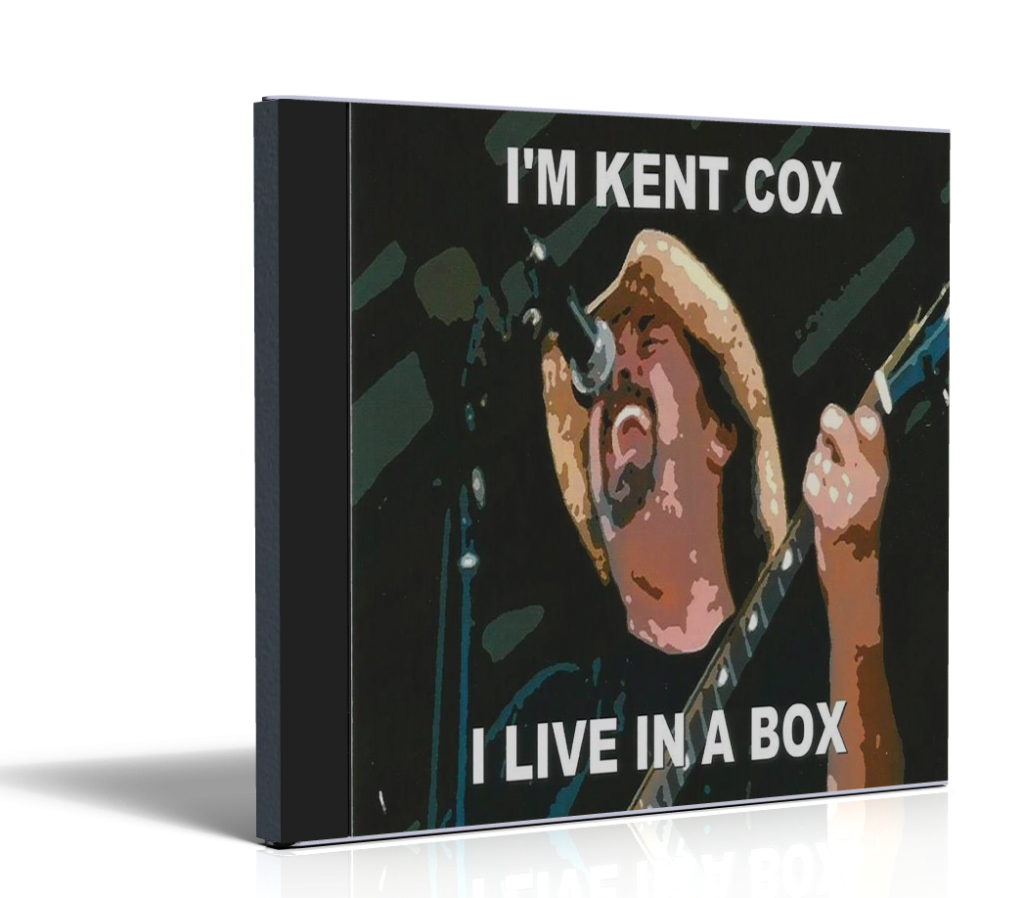