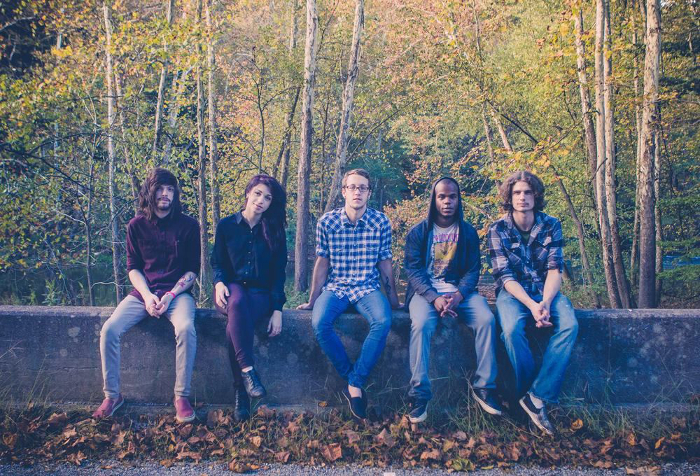 HEAF, pronounced: hēf (rhymes with leaf) stands for Head East and Forgive.Right out of Eastern Ohio, the band started in late 2012 with only Dan Tysz (drums) and LuReis Smith (synth). It’s the random jams between the two that formed what HEAF is today. The band wanted to create something different in their sound from the start, so the songs written were based around synth. Female vocals were added by Alexa Liming to bring a more mellow concept to the band. After months of searching for a steady and loyal bassist, Tyler Looman was added. Soon enough, a total of 6 songs were written and it all took off from there. There was a sense of musical safeness felt between each band member and the drive was extremely strong from the beginning. The talented Max Dubel (guitar) joined in 2013 and added the perfect balance. It’s safe to say HEAF is ready to share their music with the world.