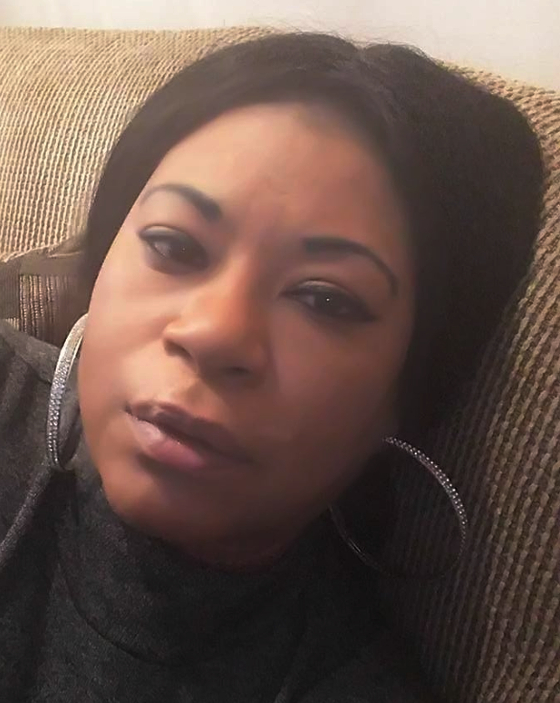 Cecenya Douglas is a 52 year old mother of three children and grandmpther to 11. She grew up praising the Lord and singing in the youth choir for the Emanuel Temple in Hammond, Indiana and then later joined the adult choir. Her passion for singing remained even after moving to East Liverpool where she directed the Second Baptist Church Youth Choir for a few years and she still continues to sing.

Since 1992, Cecenya has worked with the youth of the community from those dealing with abusive homes to just fun loving children that just need to be heard. She helped them obtain jobs, offered free rides to drug rehabilitation, as well as many other things.

Cecenya is a retired Assistant for the MCDonald’s Corporation of the Pittsburgh Airport where she hired many youth from this area looking to get a job for the first time. She even helped implicate the program to hire people in halfway homes. She helped in assisting with the free cab fare to and from work in 1998. It was after that when she moved on to nursing where she worked thoughout the valley caring for many until retiring in 2011.

After retiring from nursing, Cecenya cofounded “Enough is Enough of Wellsville”, which is a non-profit organization that seeks to help underprivelidged youth with new school supplies and warm coats, as well as assisting with finding free rehabiltation programs for people in the community of all ages and transportation to get them there..

Cecenya obtained her degree in nursing from the Community College of Beaver County and is currently attending Grace Bible College where she is pursuing her Bachelor’s Degree in Ministry.

Cecenya brings a great deal of experience with children to the ELGT table, as well as her experience in music. Most importantly, she has the kind and giving heart that we look for in our members.